The Healthiest Oil on Earth

The Tree of Life

Coconut Oil is derived from the Coconut Palm fruit Cocos nucifera and is the safest oil for cooking. Problems have occurred when combining it with a western junk food diet high in carbohydrates and dangerous trans-fats.

It has been called the healthiest oil on earth, and in recent years has made its way back to the Supermarket shelves?

Reading this remarkable book ‘The Healing Miracle of Coconut Oil’ by Dr Bruce Fife will open your eyes and may be the best thing you ever do for your health and the health of your loved ones. Find out the Science behind it, the mysterious healing tales going back 6000 years, how it can help you and its benefits for the immune system.

All over the world people have been using this miracle healing plant for thousands of years and yet we can manage to get brainwashed in a few short years, with the result that we are left with weakened immune systems and blood overloaded with bacteria, parasites and fungus. The extracts from this extraordinary book can all be backed up by scientific evidence and this is why coconut oil had disappeared from the Supermarket shelves and into relative obscurity in the Western diet.

Give credit to the American Soybean Association (ASA). It began in the mid nineteen eighties. At the time the media was stirred into a frenzy warning the public about a newly discovered health threat – Coconut oil. Coconut oil, they proclaimed, was a saturated fat and would cause heart attacks. Everywhere you turned, any product that contained coconut or palm oil was criticised as being ‘unhealthful” In response to the seemingly overwhelming public response, movie theatres began cooking their popcorn in soybean oil. Food makers began switching from the tropical oils they had used for years to soybean oil.

Tropical oils to GM Soybean and an unstable molecule

Restaurants stopped using tropical oils in favour of soybean and other vegetable oils. By the early 1990’s the tropical oils market had dwindled to a fraction of what it once was. The promoters of this media blitz declared a victory in their fight against tropical oils. The war on oils however made every man, woman and child in America (and elsewhere) its victim. The only winner was the soybean industry. Why are we the victims? Because the oil that replaced coconut and palm oils was hydrogenated vegetable oil (principally from soybeans) one of the most health-damaging dietary oils in existence. It is ironic that these hydrogenated replacements contain as much saturated fat as the tropical. But these replacements are not made from easily digested medium-chain fatty acis (MCFA), they are composed of toxic trans fatty acids. The result has been to replace healthy tropical oils with some very nasty, chemically altered vegetable oils. We are all victims because when we eat foods containing these oils our health suffers.

The entire campaign was a carefully orchestrated plan by the American Soybean Association (ASA) to eliminate competition from imported tropical oils.

Coconut oil is not a ‘dietary poison’, it contains a remarkable fat called monolaurin. This medium-chain fat, first discovered in our laboratory, represents one of the most exceptional and inspiring groups of fats found in nature. This unique fat available naturally from mother’s milk and coconut oil is now commercially available as Lauricidin. Monolaurin is currently being tested in clinical trials as a treatment for genital herpes, hepatitis C and HIV. Early clinical results have been very promising and show exciting possibilities for an important new weapon in alternative medicine. 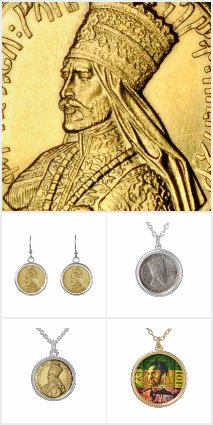 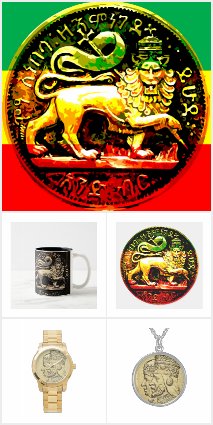